Safety and your head 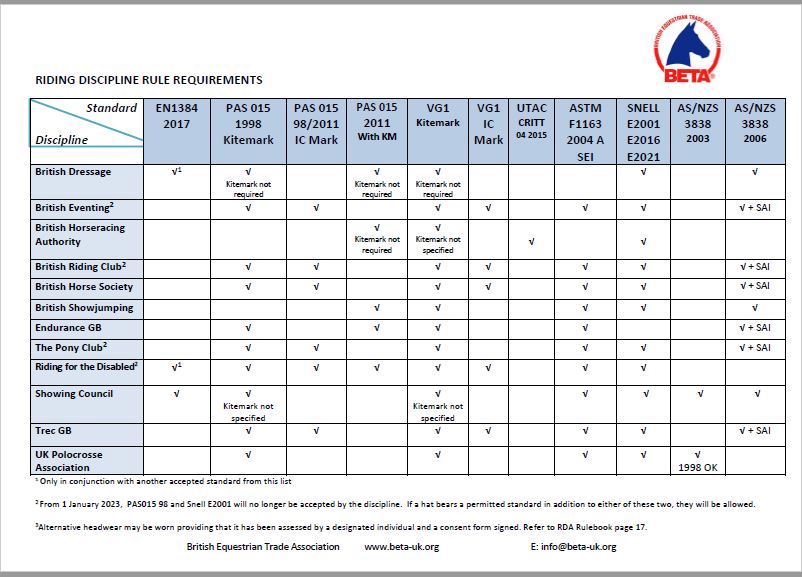 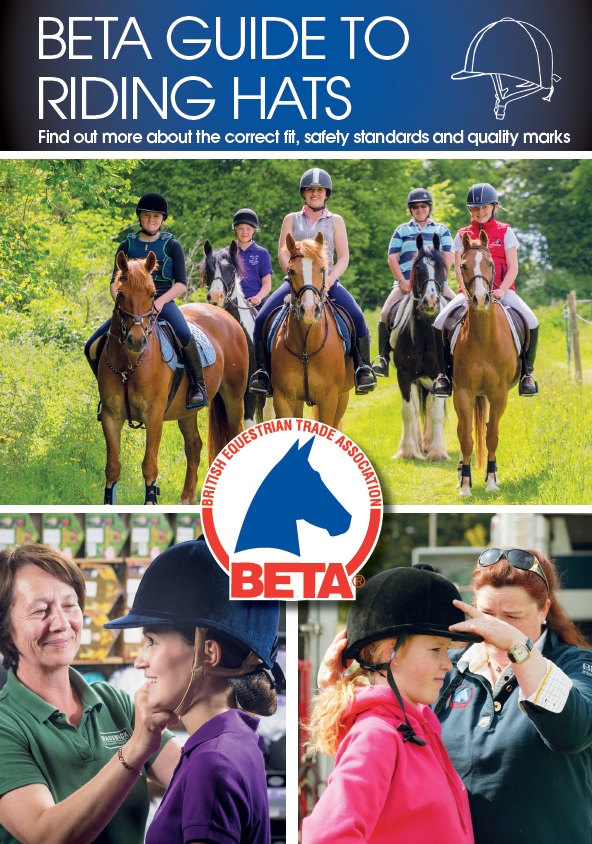 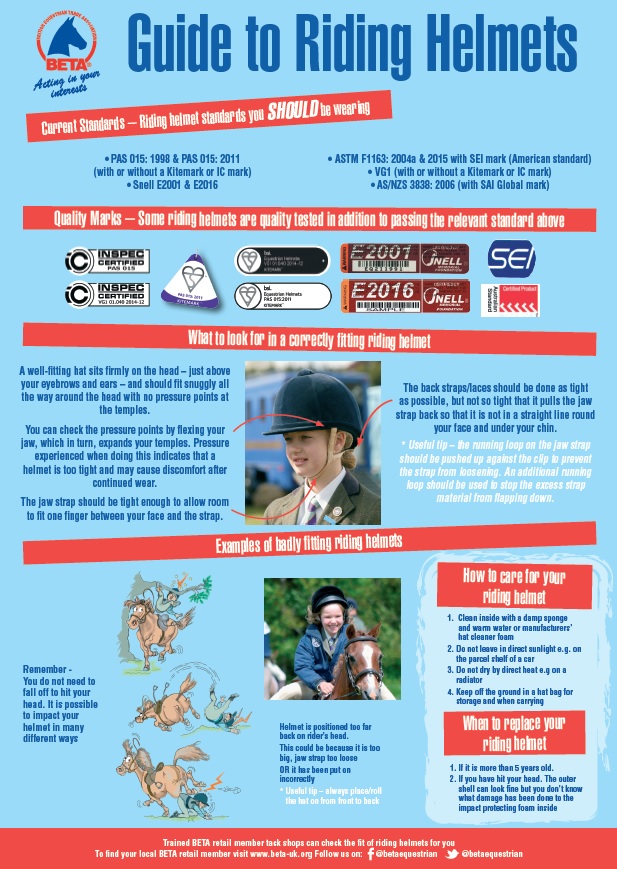 There have been recent changes made to the EN1384 in respect of CE marking. This has lead to the standard losing its "presumption of conformity" to the PPE directive. This means that hats can no longer be CE marked to the EN1384. As a result UK riding bodies have changed their rules.

Like most equestrian attire, the design of riding hats has its roots in a combination of tradition and practicality. The peak, for instance, is useful for keeping the sun out of a rider’s eyes; while different coloured velvet-covered caps and the position of their ribbons denote different personnel in the hunting field.

There are also riding hats associated with military dress, some of which can still be seen on occasions such as the State Opening of Parliament. Often spectacular, they vary wildly from what we know as conventional civilian riding headgear, but each design can be traced back to a function in battle or indication of rank or regiment.

Nowadays, of course, the emphasis is on safety. Protection from impact upon a fall – including the hat’s ability to stay in place – remains the number one priority. Manufacturers must also consider that riders need to be able to see and hear clearly to enhance their safety while riding.

Comfort is another requirement, which is why hats and helmets come in a wide range of sizes to fit all head shapes.

Hat manufacturers have made huge strides in harnessing technology to bring every rider a choice of variously shaped and sized, comfortable, lightweight, smart and even colourful and glittering headgear.

To test their ingenuity still further, these manufacturers must also design and produce hats that meet the various safety standards, each of which requires specific protective features at certain points. This is why some designs appear more traditional, while others are constrained by the standard to which they comply.

Peaks, for example, no longer feature on skull caps, are detachable on some types of vented helmets or can be added by using a ‘silk’ over the helmet.

Etiquette to ensure correct turnout, in the show ring for instance, and the need to adhere to certain equestrian disciplines’ rules both apply when choosing a riding hat. Only formal UK legislation covering riding hats states that all riders aged 14 and under must wear a hat conforming to current regulations when riding on the public highway.

Beyond that, various health and safety requirements apply to staff working with horses including within the racing industry.

Anyone who’s considering buying a new riding hat (it’s never a good idea to purchase or borrow a second-hand one with an unknown history) should visit a BETA-trained retailer for a free, personalised hat fitting, plus all the advice and information you need to choose the most suitable hat to match your needs and budget.