Who's who at BETA 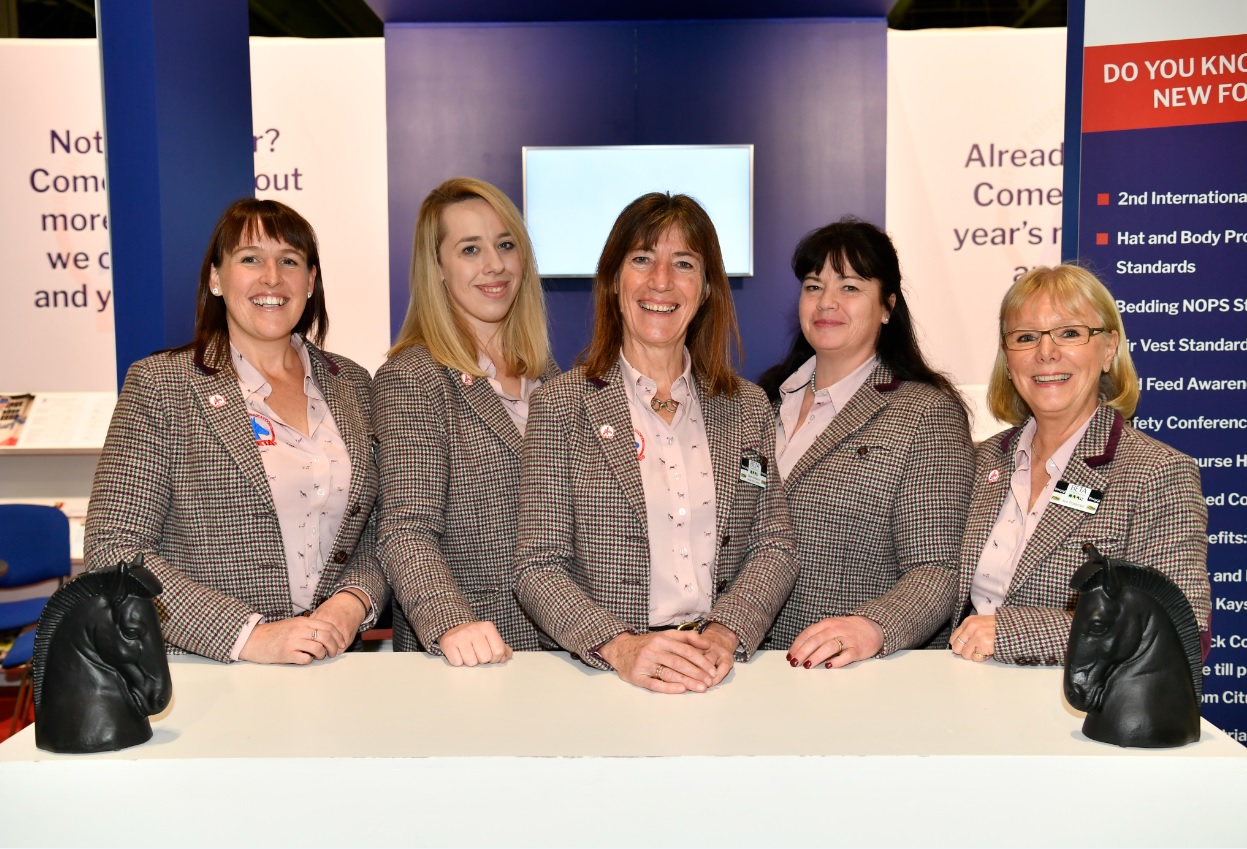 Claire is the Executive Director and Secretary of BETA. She looks after the day to day management of the Association and its commercial arm Equestrian Management Consultants Ltd. As well as attending all the Council and Committee meetings, she spends much time liaising with other organisations and members and leads the international export missions to trade fairs overseas.

Claire rides as often as work allows, which isn’t often enough for her liking. She owns a 10 year old Lusitano mare and an Irish Draught mare called Lola. She rides her friends horses when tolerated. When not riding she enjoys baking goodies for the office and making preserves as well as walking and gardening. 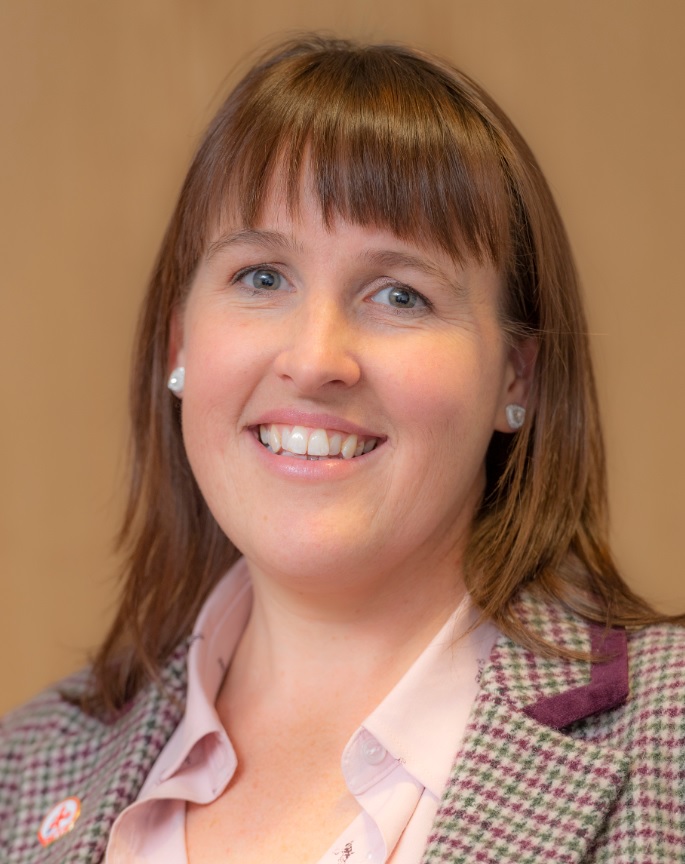 Tina has worked as Claire Williams' assistant since 2005 and works part-time now she is a mummy to a little girl. She looks after the all aspects of the association including membership communications, event organisation, overseas funding and projects including Take up the Reins tour, the newly launched hat amnesty scheme and organising the training course programme for the year, along with presence at events throughout the country.

Tina has a 15.3hh, 9 year old Irish sport horse mare called Ethel and has competed in show jumping and showcross competitions. The plan for the future is to ride with her daughter when a pony is found. She also has a 2 year old wire haired pointer called Seth who is her little girl's best friend. 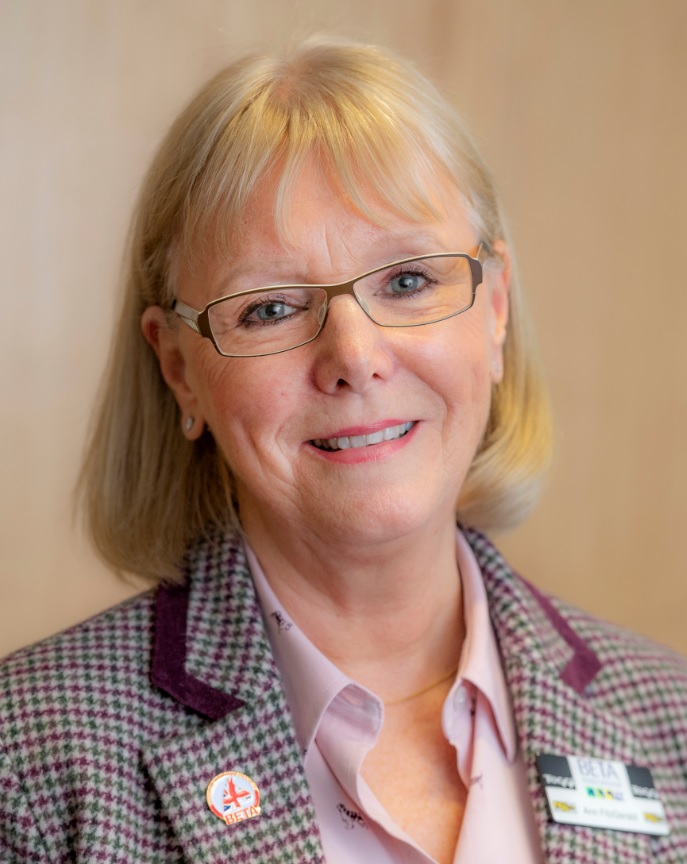 Ann joined us in 2007 as our administration assistant working part time. She deals with membership enquiries and applications, show vouchers, information gathering, data inputting and sending out orders for merchandise and body protector labels.

Both Ann and her daughter rode for many years, but Ann is currently not an active rider, spending much of her time involved with her local RSPB, flower arranging, gardening and sugarcraft.

As BETA Field Officer, Tricia covers much of the southern part of the UK, from Midlands to the South West and South East. She is the face of BETA to many new members, visiting existing and prospective members on a regular basis whilst also acting as our eyes and ears out amongst the trade. Tricia is also the Co-ordinator for our training courses. Prior to joining BETA Tricia had her own retail saddlery shop and is also a Liveryman of the Worshipful Company of Loriners.

Agy joined as an Admin Assistant at BETA in July 2019.  Working full time,  she’s responsible for members’ support and deals mainly with NOPS and EGUS schemes as well as event and course organising.

Agy has been involved in equestrian sport for most of her life.  Her family have always owned and trained horses.  She competed in dressage at a national level and worked as a groom for her brother, who is an event rider in Poland.  A few years ago, Agy started her judging career in eventing so she doesn’t lose the hope to go to Olympics one day, if not as a rider, as an official maybe.